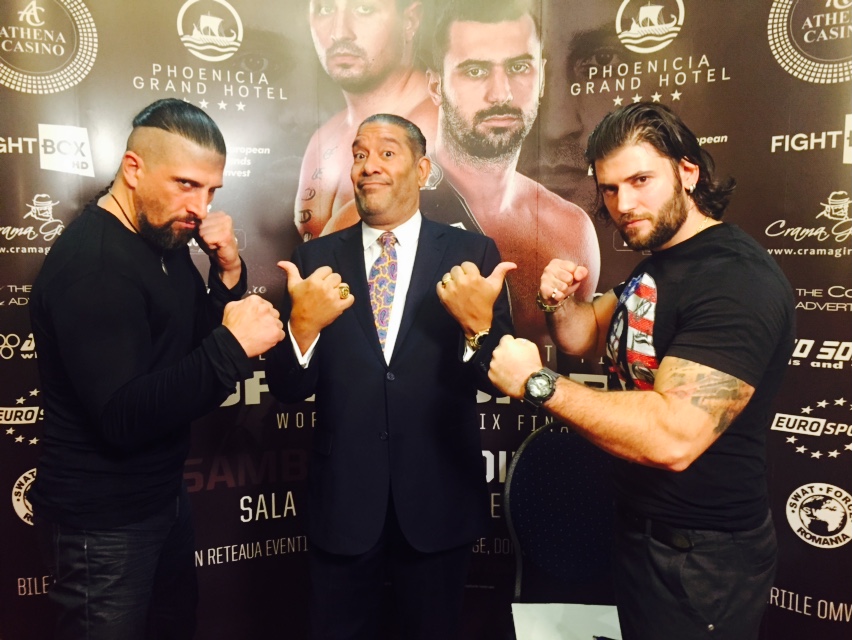 “Its not as much what you know , but rather the less wrong decisions you make the better”
being shaped since a very young age by his families constant international travel, exposing Richy Miranda-Cortese to various cultures and the strong development of long lasting media, sports, entertainment, advertising and government friendships, relations and contacts in many countries.

While living in New York City he became part of the ABC Capital Cities Organization, parent company of ABC Television Network, where he researched and developed the Programming Sales Department for Latin America, negotiating rights to this market of programming from the Network. Among these, The Oscars and the Grammy’s, as well as Branding Development for Procter & Gambles Hispanic Market USA Division.

Among Miranda-Cortese’s most notable industry land marks is the Development in Puerto Rico and other markets of the Ultimate Fighting Championship (UFC) during its challenging times , being now main stream and the international exposure of the entertainer from Puerto Rico Ricky Martin using an Musical Documentary Format of the artist that is still current at this time.

Over 40 years international success and experience in the industry, Richy Miranda Cortes is a developer of various hispanic PTV network and also a precursor and highly knowledgeable of IPTV & OTT Network Development, deployment and Revenue Stream as well as Monetization, he is a Strategic allied of T2 Social Media Marketing Strategy and Monetization for Medias.